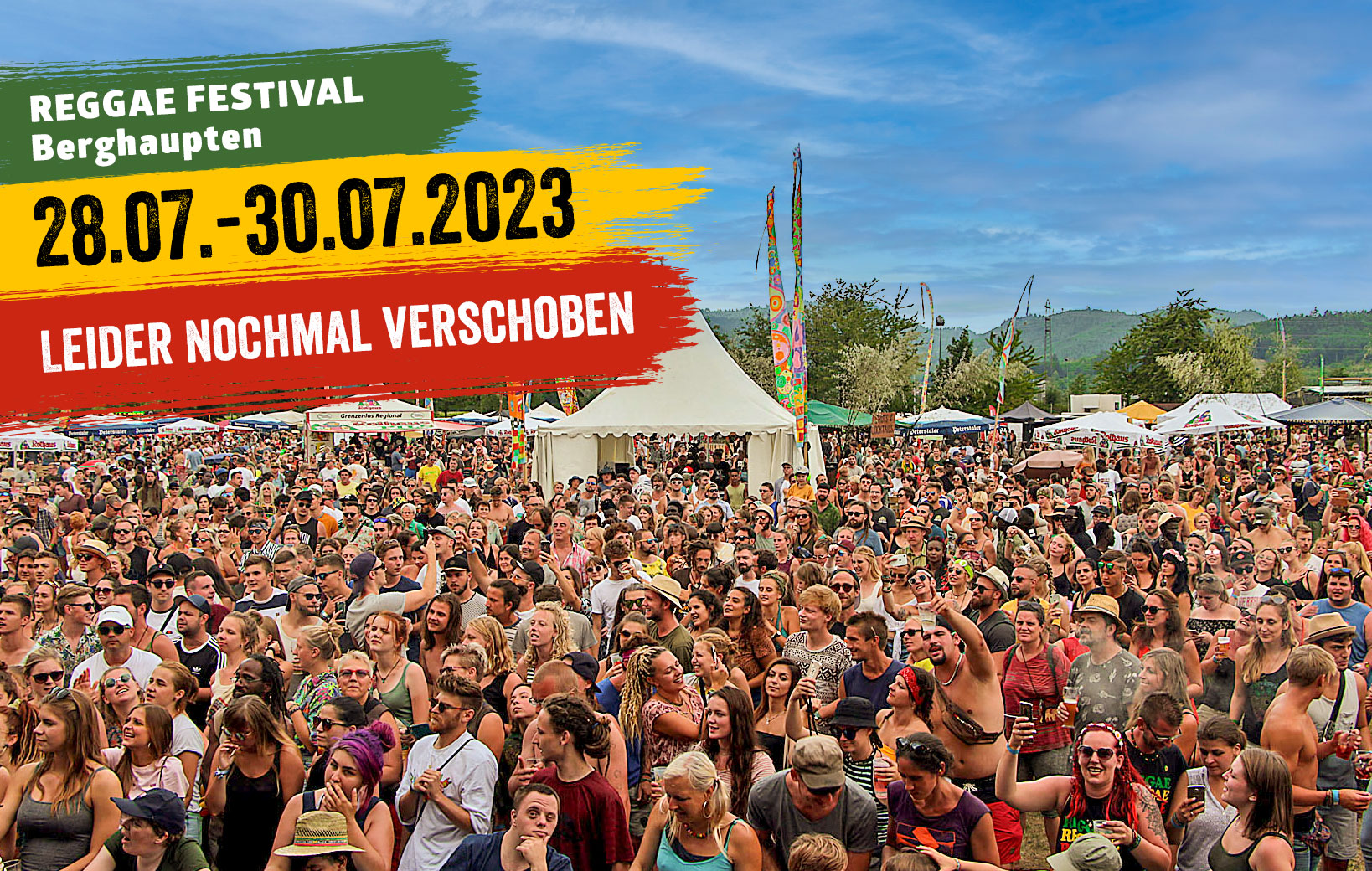 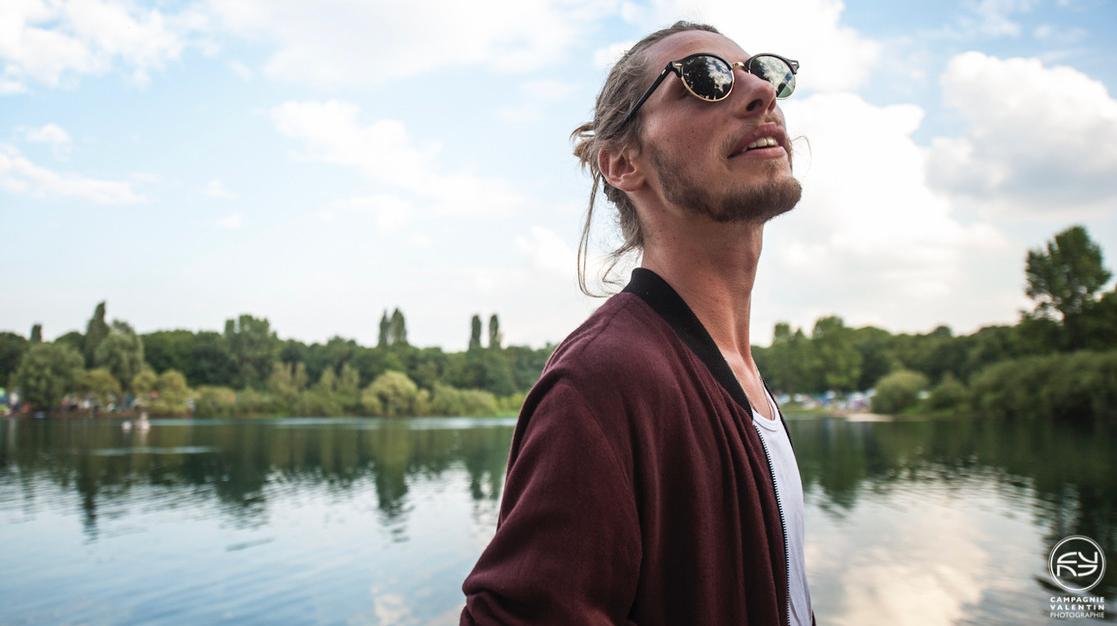 It should no longer be necessary to introduce Martin Mussard better known as Naâman to the Reggae massive. The 27 year old singer from the North of France has already been establishing himself and his music since 2010, and can point to respectable achievements like winning Les Victoires du Reggae, ranking second most programmed artist on the festivals in France in 2016 and touring the world from China to Hungary, from Russia to Jamaica. Also his two past albums enjoyed great popularity, sold by thousands, increasing his fanbase in France but also worldwide. Beyond has been released October 6 in 2017 and has made great scores, wandering in the pop charts and reaching 5th place on Itunes general France charts the week of release.

While Jamaican music with a touch of Hip Hop used to be his main musical formula, this time he chose to add some Island Pop, Soul, and further Big Band and Caribbean vibes to it. The result is a fresh, delightful mixture that kicks off with the positivity and optimism bursting I’m Alright, because a “smile is worth more than gold”. According to the song’s lyrics music is the solution to all problems and even if that wasn’t entirely correct, one should at least try and understand this as the best motivation to keep listening the following eleven tracks as well. The just recently with a dreamy summery music video released Simplicity shines with subtle horns, light and airy instrumentation on a mid-tempo drum beat, while Love Is Allowed surprises with a more dramatic tone, threatening brass, creaky strings and accelerating tempo. Every song shines with a very unique sentiment and mood, that results in Beyond taking us on an emotional journey from the uplifting, even witty Plant It Over to the thoughtfulOwn Yourself, that surprises with a retracted Island Pop atmosphere after a gentle acoustic guitar intro with weeping violin and deep lyrics about self-love.I Feel Your Soul experiments with reversed sounds, while Diamond And Pearl shifts between Hip Hop and funky Soul feel. The only by acoustic guitar accompanied Beyond is a highlight in its simplicity and masterly concludes the compilation through touching sincerity and minimalism that goes straight to the heart and soul.

For the very special highlight of the album Naâman traveled to Jamaica once more and followed an invitation by living legend Toots Hibbert. Together the two artists recorded Got To Try, a motivating Ska track with dominant piano chords and sweet harmonies supporting the soulful voice of the Maytals singer.

Even if music might not solve all problems Naâman’s positive messages on these versatile and diversified instrumentals are a felicitous, gratifying combination that will at least have you forget your troubles for 46 minutes – or even longer if you press repeat.