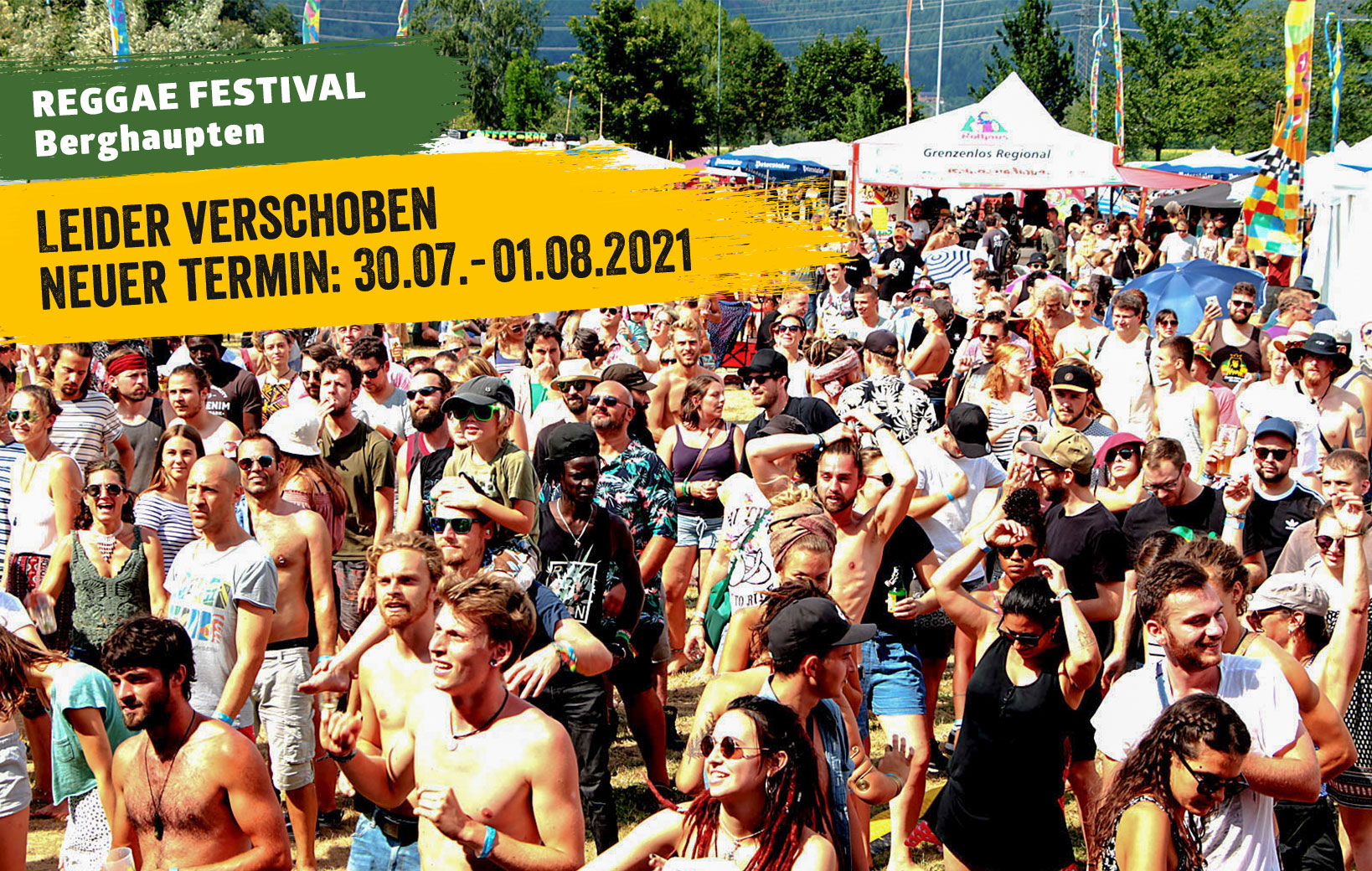 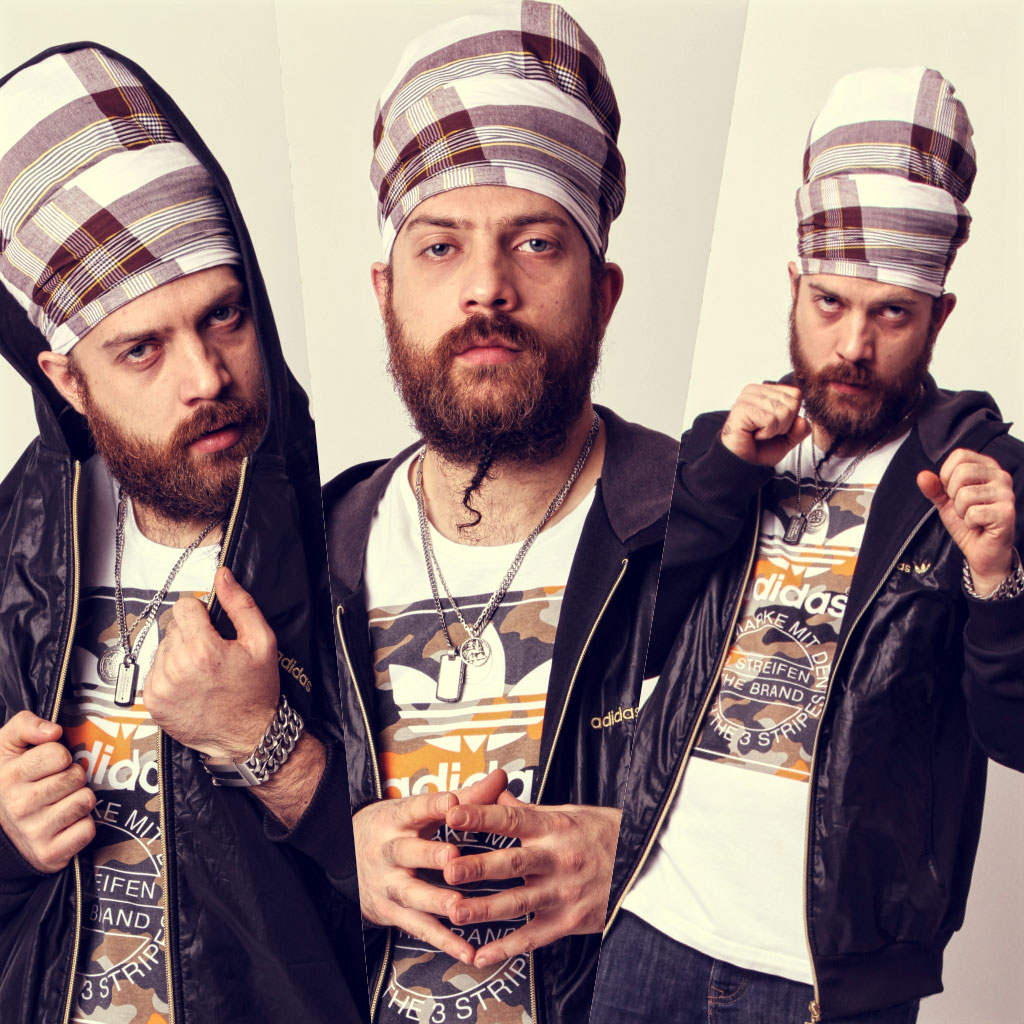 In Europe Fyah T is already highly valued as an accomplished singer and producer of high grade, pleasing and disarming riddims. The youthful multi-instrumentalist, composer, songwriter and band leader from Munich, Germany also drew international attention as a singjay. In early 2016, he released the Single “Rebellious”, which is a powerful balade that aims to cause a rebellion in nowadays reggae industry. Today, his fan base stretches all over Europe and beyond. French superstars Dub Inc and 2016 grammy nominee, jamaican superstar Luciano are amongst those who highly anticipate his new album.

Fyah T took the time to come up with something very special, as he rates quality much higher than quantity. Now the diamond is finally honed. The 22nd of April 2016 sees the release of an opus of 12 real modern roots blasts with unobtrusive urban influences. Its title, “The Real Rebellious”, does not only describe how the album was produced, but also an attitude towards life of Fyah T. For the highly spiritual Rasta, family is an important value ranging close to that of loving His Imperial Majesty, Emperor Haile Selassie. Fyah T considers a conscious way of life indispensable to not get lost in Babylon‘s chaos. But Fyah T does not want to stress differences between the Rasta mansions, he prefers to emphasize the similarities. “Rasta is one!”

Righteousness and consciousness are the album‘s leitmotif. Fyah T always comes across authentically and convincingly. All riddims employed here have been composed by Fyah T and the Next Generation Family themselves, resulting in uncompromising modern roots ahead of the times. This is how the latest generation of reggae music sounds, this is how tomorrow‘s reggae sounds like! Despite its high musical and lyrical standards, “The Real Rebellious” remains danceable and suitable for mad parties.